During the time she spent at the Sheila Grace Dance Company she attended many dance competitions in Ireland and abroad, including the ‘International Festival of Dance and Performing Arts’ in Disneyland Paris.   She also took part in many dance shows in the Wexford Opera House.

While attending the Ballet Academy she gained Distinction in all her ISTD ballet exams and also performed in annual shows in the Wexford Opera House.

Becky knew she wanted to pursue a career in dance so when she left secondary school she studied dance in Colaiste Stiofain Naofa in Cork. She completed the 1 year course and was awarded a QQI FETAC Level 5 qualification in Dance.  She was also awarded ‘Dancer of the Year’ at their end of year show in The Firkin Crane theatre that year.

During Becky’s time in Cork she was also a member of Cork Youth Ballet Company.

Shortly after finishing the college year she suffered a bad back injury requiring surgery and remained out of dance for over 18 months.

Becky is now currently working towards her Diploma in Dance Education (DDE) teacher training with the ISTD in ballet, jazz and tap.

Alongside teaching at The Ballet Academy Wexford she also teaches at Slaneyside School of Dancing, Kilkenny Academy of Dance, and Becky Sheil Dance. 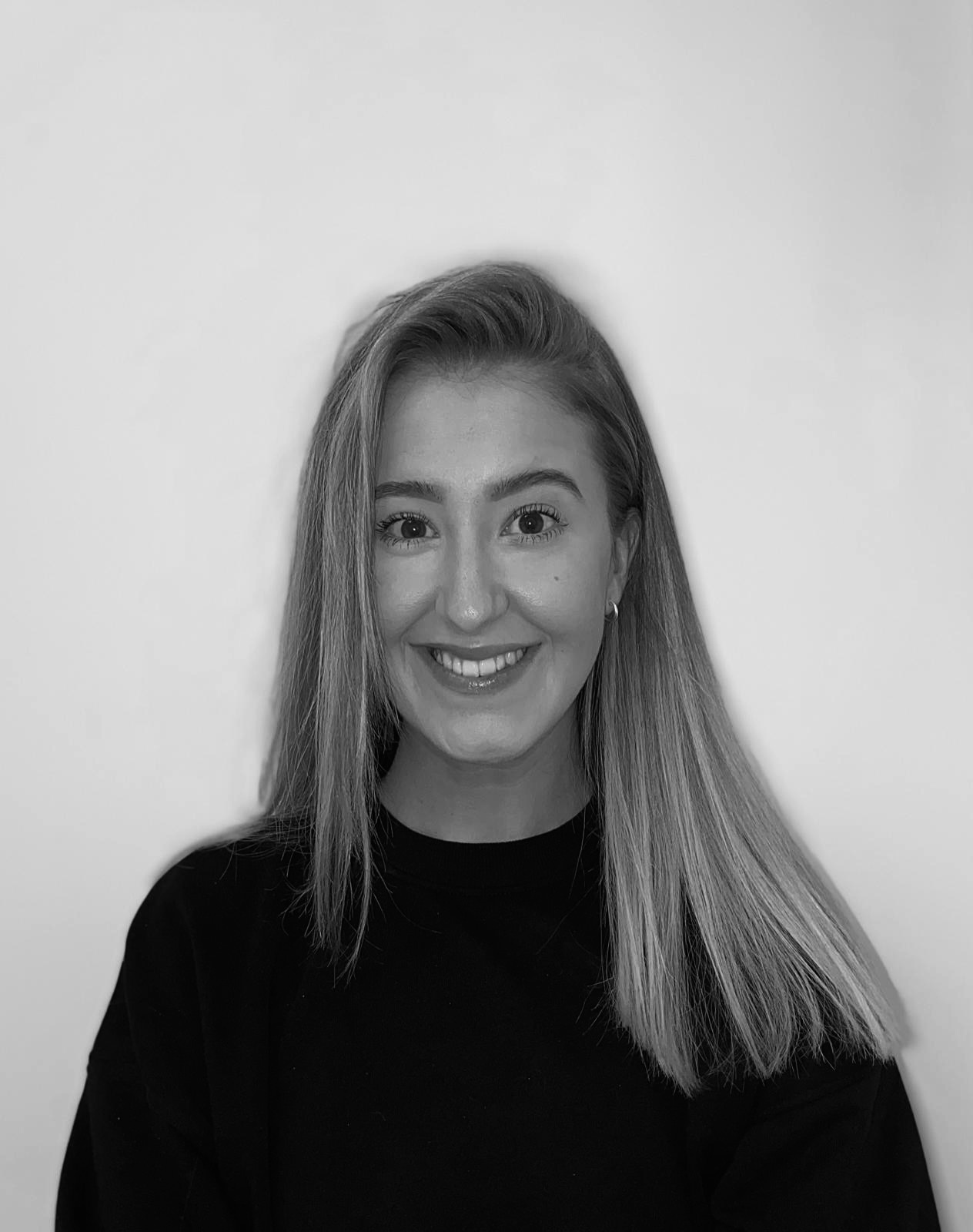 Find out about The Ballet Academy and our classes schedule and availability. Get in Touch

Close Menu
We use cookies on our website to give you the most relevant experience by remembering your preferences and repeat visits. By clicking “Accept”, you consent to the use of ALL the cookies.
Cookie settingsACCEPT
Manage consent

This website uses cookies to improve your experience while you navigate through the website. Out of these, the cookies that are categorized as necessary are stored on your browser as they are essential for the working of basic functionalities of the website. We also use third-party cookies that help us analyze and understand how you use this website. These cookies will be stored in your browser only with your consent. You also have the option to opt-out of these cookies. But opting out of some of these cookies may affect your browsing experience.
Necessary Always Enabled
Necessary cookies are absolutely essential for the website to function properly. These cookies ensure basic functionalities and security features of the website, anonymously.
Functional
Functional cookies help to perform certain functionalities like sharing the content of the website on social media platforms, collect feedbacks, and other third-party features.
Performance
Performance cookies are used to understand and analyze the key performance indexes of the website which helps in delivering a better user experience for the visitors.
Analytics
Analytical cookies are used to understand how visitors interact with the website. These cookies help provide information on metrics the number of visitors, bounce rate, traffic source, etc.
Advertisement
Advertisement cookies are used to provide visitors with relevant ads and marketing campaigns. These cookies track visitors across websites and collect information to provide customized ads.
Others
Other uncategorized cookies are those that are being analyzed and have not been classified into a category as yet.
SAVE & ACCEPT
COOKIES: We use cookies and other tracking technologies to improve your browsing experience on our site, analyze site traffic, and understand where our audience is coming from. Click Below to read more. By choosing I Accept, you consent to our use of cookies and other tracking technologies.
Accept
Read more
Change Settings
Cookie Box Settings
Cookie Box Settings

Decide which cookies you want to allow. You can change these settings at any time. However, this can result in some functions no longer being available. For information on deleting the cookies, please consult your browser’s help function. Learn more about the cookies we use.

With the slider, you can enable or disable different types of cookies: